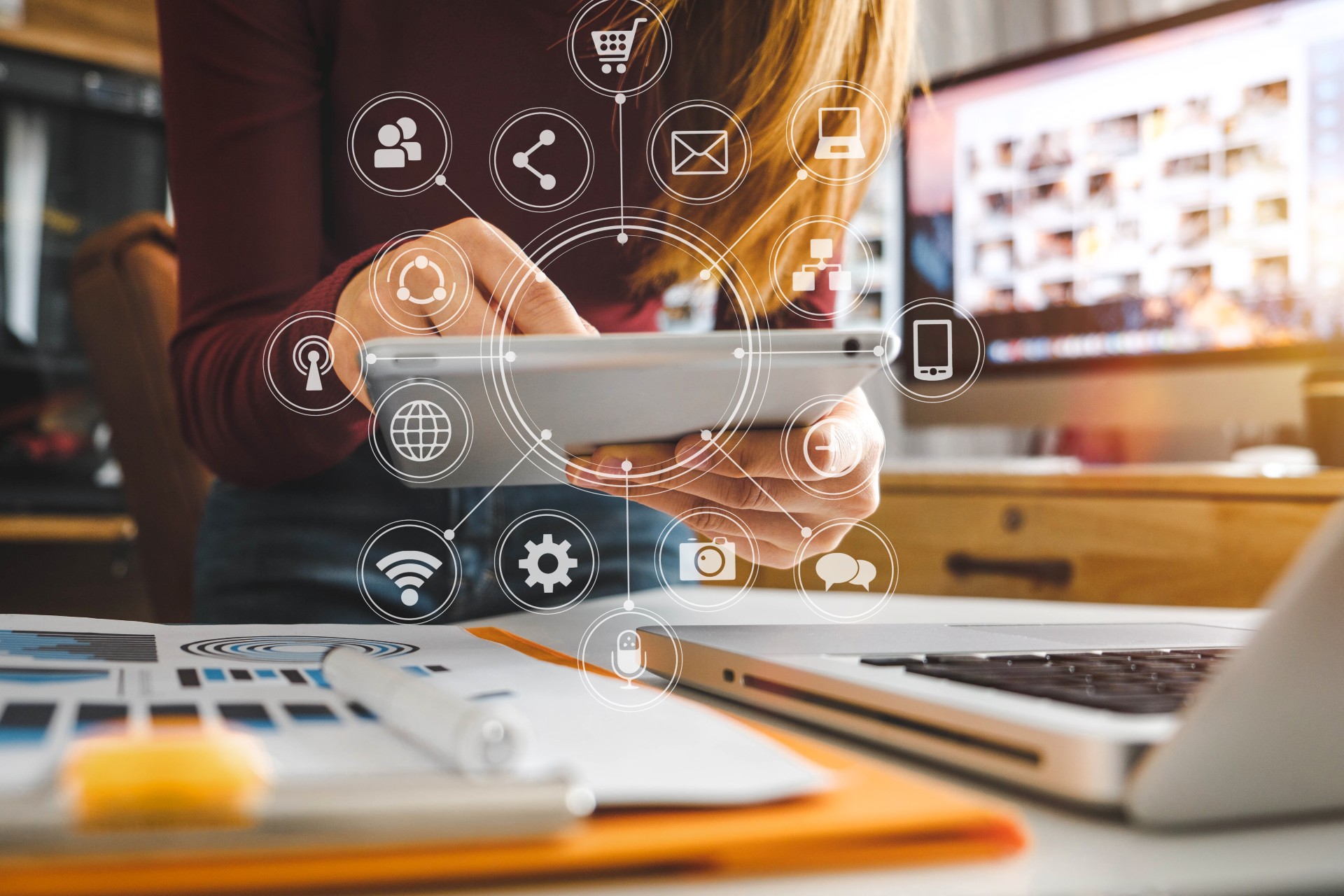 Too many companies suffer from the misperception that highly creative advertising is a mere indulgence. Something to appease their agency’s restless creative department filled with kooky writers and art school dropouts. And, yes, the annals of advertising history are littered with self-indulgent campaigns involving flying rodents, potty-mouthed puppets and other forgettable stunts. But they’re also filled with campaigns that put a brand on the map, broke sales records and became part of our pop culture lexicon.

Does “creativity” even matter in senior living?

You don’t have to look very far or try very hard to recognize that our industry is a sea of sameness. Sure, it can be argued that people searching for senior living communities don’t want big, flashy campaigns. They want facts. They seek reasoned arguments as to why one community is better than another. Well, here’s a harsh truth: Most communities aren’t better than the next one.

Sure, senior living communities aren’t exactly commodities, but by and large they offer parity when it comes to services and amenities. And that’s fine. There should be a baseline of what to expect when you’re searching for the last place you’ll probably ever live. But there should also be a sense of excitement.

Now’s a good time to remind us all that none of us buy something because it’s the rational thing to do. Whether it’s a toothbrush or a Tesla, we buy things based on emotion. Only after we’ve decided do we seek rational reasons to support our purchase decision.

How do you unleash the right kind of creativity for your community?

When it comes to advertising, the best creativity is all about moving customers through the funnel. It’s not about hollow humor or scare tactics. It isn’t even about which idea is the funniest or coolest or craziest. No. The best creativity comes from a place of understanding. If your agency understands your community, your competitors, your current residents, and your potential residents, they have the ammunition to create advertising that stands out.

To put it another way, the best creative uses data and emotion to capture the hearts and minds of your target audience. It’s not about art for art’s sake. It’s about the art of commerce.

This may seem obvious, but you’d be amazed at how many companies would rather blend in than stand out. Just look at most senior living advertising efforts. Too many say the same thing in the same way to the same people. No wonder seniors are confused. If you can put your logo on a competitor’s mailer and it feels right, you know you’re doing something wrong. Standing out is scary, but blending in does nothing but perpetuate the status quo.

Ever been to a party and get stuck talking to that one guy who spends the whole night talking about himself? That’s how most people feel about the vast majority of advertising messages they see and read. And, let’s be honest, they ignore most of them outright. So, when you do catch their attention, don’t waste the opportunity. Don’t be that guy.

Is there anything we love more in the senior living industry than a long list of services and amenities? Fitness centers, pools, dining options, social groups and activities are table stakes. They’re expected. In fact, they’re part of those rational reasons people will point to AFTER they’ve decided to move to your community. So, are they important? You bet! Are they what you should lead with? Not if you want people to pay attention. Instead, lead with your heart. Let your advertising show empathy. Speak to the emotions a senior is going through when making what may be the last big decision of their lives — where to retire.

Yes, senior living is a serious decision. Especially when it comes to memory care or even assisted living. But nobody wants to be reminded of their limitations. They want to know how your community will make them feel. Will they be welcomed? Will they be able to be independent even if that means getting a bit of help now and then? Will my mom be taken care of as I would take care of her if only I had the time and resources to do so?

Advertising, for better or worse, is just as much art as it is science. Sometimes your message will miss the mark. But smart marketers never fail. They learn from their misses and use them to zero in on their target.

Your marketing message is interrupting someone’s day. That’s just a fact. And it’s probably why so many consumers automatically tune out ads, especially the boring ones. Think of your advertising as a conversation. You must get someone’s attention first, right? Otherwise, you’re just speaking in their general direction. Tell a joke. Start with a relatable story. Tug on their emotions a bit. And remember, no ad is ever going to close the deal. The best you can hope for is to implant your community in someone’s mind so that when they’re in the market for senior living, they’ll remember how you made them feel and want to learn more about you.

8.      Ensure Your Creativity Fits Your Brand

Remember those flying rodents and potty-mouthed puppets from the first paragraph? Those are examples of real ads. Can you name the brands they represent? Chances are you can’t. And that’s not good, especially for the companies that spent a lot of money on those campaigns. Just getting attention isn’t enough. Just being creative isn’t enough. Your story must relate to your brand, to your community …otherwise it’s a waste of money.

If you‘re ready for a higher level of creativity, let’s chat.

3 Reasons to Use Direct Mail in Marketing

Get a closer look at how we can help you engage with success.

Get valuable insights delivered to your inbox

Fill out the form below and we’ll be in touch shortly to schedule your demo.